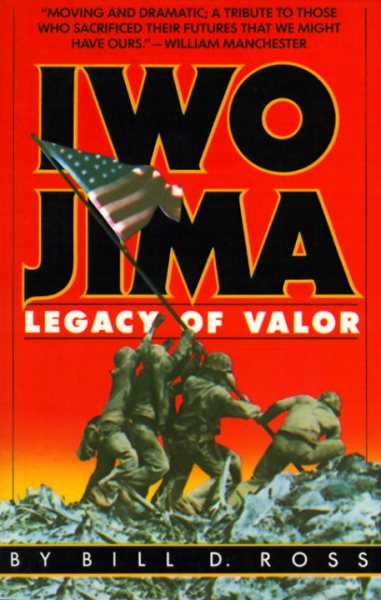 An hour by hour account of the largest and most brutal assault ever conducted by the Marine Corps. Read More
Chronicles the United States Marines' thirty-six day assault on the Japanese forces at Iwo Jima and assesses the invasion's role and importance in the ultimate conquest of Japan Read Less

Peleliu: Tragic Triumph: The Untold Story of the Pacific War...

Dress Your Family in Corduroy and Denim

By Davison, Michael Worth