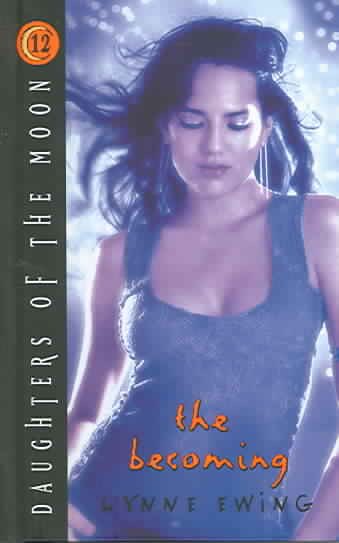 Tianna no longer knows who to trust when good and evil forces fight over her and rush her toward an uncertain, but crucial, destiny--toward either the moon goddess, Selene, or the ancient evil known as the Atrox. Read More
Lately Tianna has been feeling unsettled and she can't understand why. She has a great boyfriend, good friends, and for once a good foster situation too. But she just can't shake the thought that something, or someone, is after her. At a skateboarding competition she runs into Justin and Mason-now Outcasts who no longer seem to recognize her. They keep telling her that they have to help her before she "becomes." She has no idea what they mean, but deep down Tianna feels herself changing. She knows that every Daughter has a dark side, but is hers threatening to overtake her? Read Less

Goodreads reviews for Becoming (The Daughters of the Moon #12)

Moon Demon (Daughters of the Moon (7))