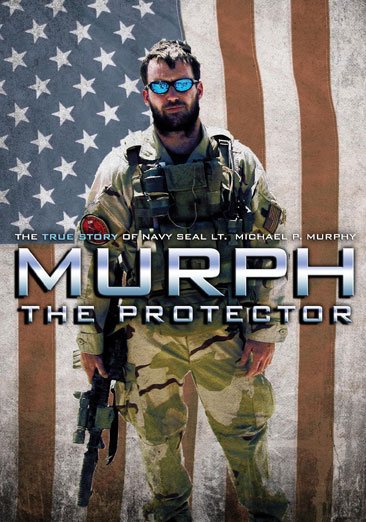 Documents the life of U.S. Navy SEAL Michael Patrick Murphy, killed in Afghanistan while trying to protect his team and posthumously awarded the Medal of Honor for his bravery. Read More
"On June 28th, 2005, during an infamous mountainside battle with Taliban forces, Lieutenant Michael P. Murphy was killed while trying to protect his Navy SEAL team. In 2007, he was posthumously awarded The Medal Of Honor for his bravery, the first ever given for combat in Afghanistan. This powerful documentary features interviews with Lt. Murphy's friends, family and teammates, and reveals the remarkable life of the son, brother, neighbor and warrior known to all as ‘Murph’; a man who made the ultimate sacrifice for his country and the cause of freedom to become a true American hero. This is the story – and legacy – of MURPH: THE PROTECTOR." Read Less

The Legend Is Born Ip Man