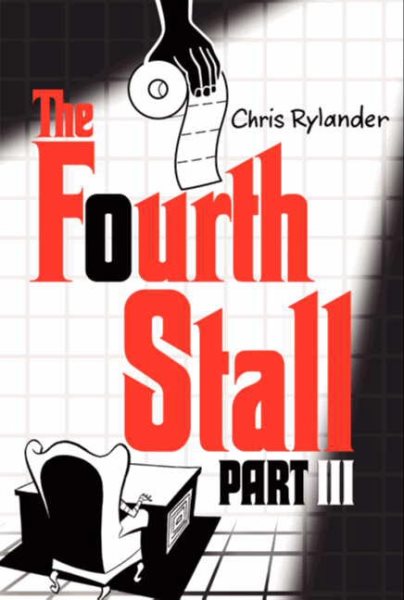 Mac and Vince have gotten out of their middle school underworld crime business, but an upstart rival business and a run-in with an old nemesis pull them back in. Read More
The story of Mac, Vince, and middle-school organized crime comes to its thrilling conclusion in the third book of Chris Rylander&apos;s Fourth Stall saga, a series that combines a Godfather-like tale of crime and betrayal with hilarious school comedy à la Jack Gantos.Their business is finished, and Mac&apos;s and Vince&apos;s lives have become something they have never been before&apos;simple. None of the fortune or the glory, none of the risk or the threat of juvenile prison. There&apos;s even a new business that has stepped in to take its place (and take the heat off Mac and Vince for once). Things couldn&apos;t be better.But that was before things at their middle school started to go haywire. Before they found out that there&apos;s a new crime boss at a school another town over trying to consolidate power. And before their old nemesis, Staples, came back to town begging for help after his stint in the clink. Just when Mac and Vince thought they were out, the business pulls them back in. But this time, will they be able to escape with their lives and their permanent records intact? Read Less

Seven Men: And the Secret of Their Greatness