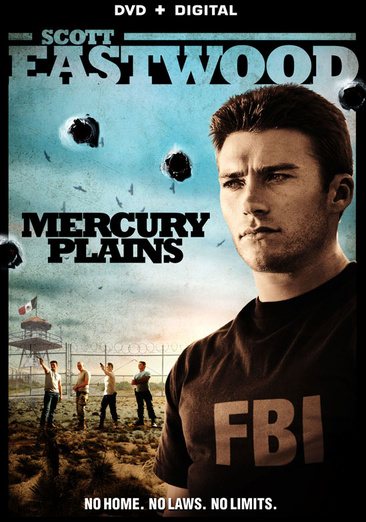 When a troubled young man flees to Mexico, he soon is recruited by a paramilitary group of teens to fight a drug cartel. Read More
"A troubled young man is recruited to join a paramilitary group of teens fighting the drug cartels. As the Mexican police close in, he realizes that his only way out is to escape back to America, but first he must outwit his boss, The Captain." Read Less