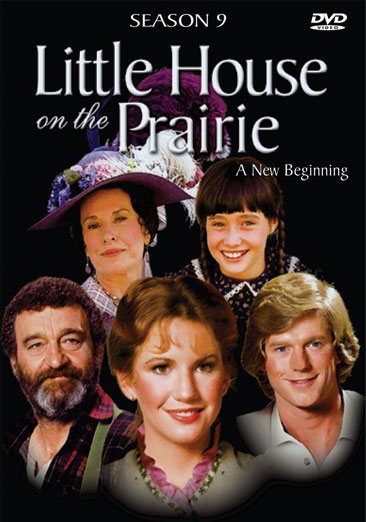 Depicts the life of a frontier family on the Great Plains towards the end of the nineteenth century. Read More
In September of 1974, Little House on the Prairie made its TV debut. The show was a top-rated series throughout its nine seasons on-air and has continued to be an on-air staple ever since in cable and syndication. Based on the best-selling books by Laura Ingalls Wilder, this series captured the hearts of viewers around the world. While this is the dramatic, gripping story of a young pioneer family's struggle to build a new life for themselves on the American frontier of the 1870s, the show's timeless themes of love, strong morals and rich family values still resonate and inspire us today. Lionsgate Home Entertainment. Read Less

Little House On The Prairie: A Merry Ingalls Christmas [DVD]