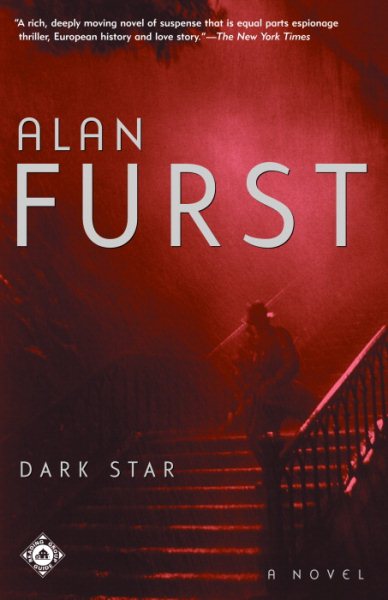 As deputy director of one of the Red Orchestra spy networks in Paris, Andre Szara recruits an agent from Berlin who can supply information on German aircraft production and finds himself caught in a crisis of conscience. Reader's Guide included. Reprint. 30,000 first printing. Read More
Paris, Moscow, Berlin, and Prague, 1937. In the back alleys of nighttime Europe, war is already under way. André Szara, survivor of the Polish pogroms and the Russian civil wars and a foreign correspondent for Pravda, is co-opted by the NKVD, the Soviet secret intelligence service, and becomes a full-time spymaster in Paris. As deputy director of a Paris network, Szara finds his own star rising when he recruits an agent in Berlin who can supply crucial information. Dark Star captures not only the intrigue and danger of clandestine life but the day-to-day reality of what Soviet operatives call special work. Read Less

Under Occupation: A Novel