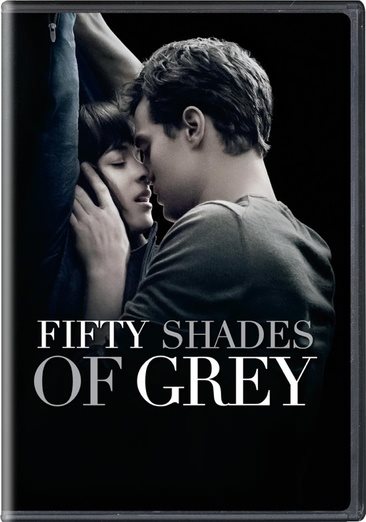 When Anastasia Steele, a young literature student, interviews wealthy young entrepreneur Christian Grey for her campus magazine, their initial meeting introduces Anastasia to an exciting new world that will change them both forever. Read More
"Based on E.L. James’ #1 New York Times Bestseller. Fifty Shades of Grey is the hotly anticipated film adaptation of the bestselling book that has become a global phenomenon. Since its release, the “Fifty Shades” trilogy has been translated into 51 languages worldwide and sold more than 100 million copies in e-book and print - making it one of the biggest and fastest-selling book series ever. Stepping into the roles of Christian Grey and Anastasia Steele, who have become iconic to millions of readers, are Jamie Dornan and Dakota Johnson." Read Less

Once Upon a Time: Season 1