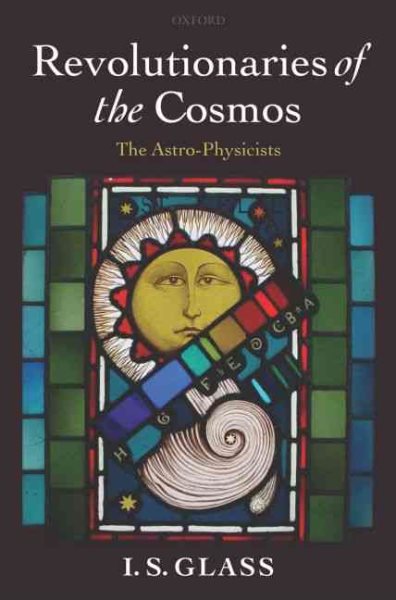 Glass (South African Astronomical Observatory) profiles eight scientists who made at least one important discovery by applying the methods of physical science to astronomy, some of whom dramatically altered the prevailing world picture beyond science to the intellectual foundations of their time. He begins with Galileo in the 16th century and ends with Hubble in the 20th. Annotation ©2006 Book News, Inc., Portland, OR (booknews.com) Read More
Galileo, Newton, Herschel, Huggins, Hale, Eddington, Shapley and Hubble: these astronomers applied ideas drawn from physics to astronomy and made dramatic changes to the world-pictures that they inherited. They showed that celestial objects are composed of the same materials as the earth and that they behave in the same way. They displaced successively the earth, the sun and finally the milky way galaxy from being the centre of the universe. This book contains their biographies and outlines their greatest discoveries. Hard work, physical insight, desire for fame and a strong belief in the rightness of their own ideas were characteristics of all eight. Their often quirky personalities led them into bitter controversies with their contemporaries. But their successes arose from the outstanding clarity of their thoughts, their practical ability and their strong sense of direction in science. Read Less

Goodreads reviews for Revolutionaries of the Cosmos: The Astro-Physicists

The picture history of astronomy