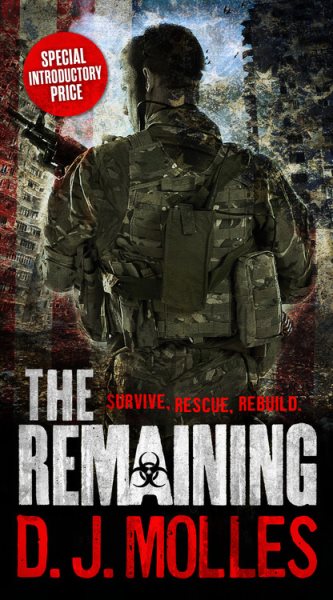 After a bacterium turns ninety percent of the world's population into violent predators, Captain Lee Harden, who has been trained for this type of scenario, emerges from his bunker and tries to rally survivors and restore order. Read More
The first volume in D.J. Molles&#39;s bestselling series, now in a special edition with the bonus novella The Remaining: FaithIn a steel-and-lead encased bunker a Special Forces soldier waits on his final orders.On the surface a bacterium has turned 90% of the population into hyper-aggressive predators.Now Captain Lee Harden must leave the bunker and venture into the wasteland to rekindle a shattered America. Read Less

By Wrigley, E. A. (Edward Anthony)

By A. Aubrey Bodine