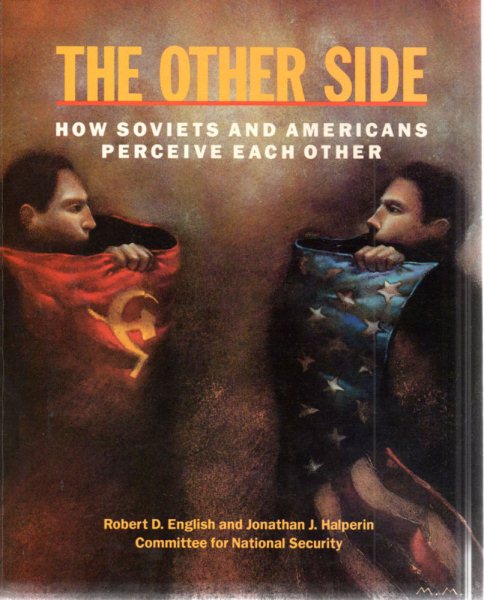 Goodreads reviews for The Other Side: How Soviets and Americans Perceive Each Other

The life and travels of John W. Bear, "the Buckeye blacksmit...

The maid of Orleans: And the great war of the English in Fra...

By Nielsen, Waldemar A.