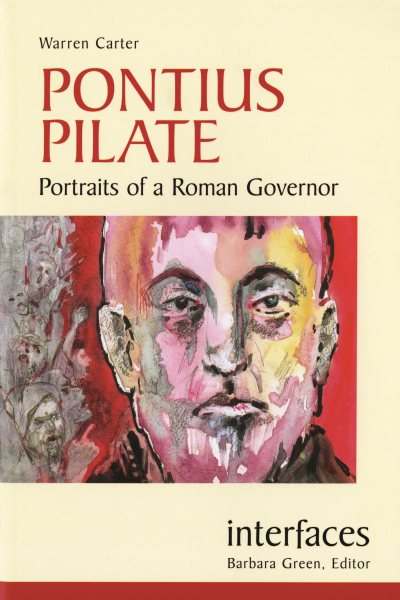 I dine with my mother

The Best Yes: Making Wise Decisions in the Midst of Endless...