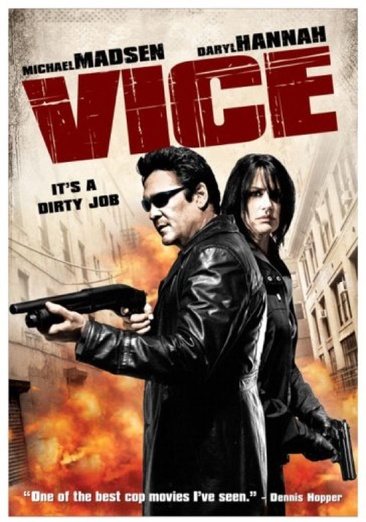 After a high profile drug bust ends with police officers dead, some of the drugs go missing and a detective tries to find answers about the deaths of his team members and the stolen drugs. Read More
"Detective Walker is a deeply flawed hero fighting to redeem himself while solving, and simultaneously trying to prevent, a string of murders following a drug deal gone bad. As in other gritty, gripping urban dramas, such as The Usual Suspects, Vice takes the viewer by the throat and doesn't let go until the final plot twist reveals the truth about Walker - and the hard cost of making tough choices." Read Less