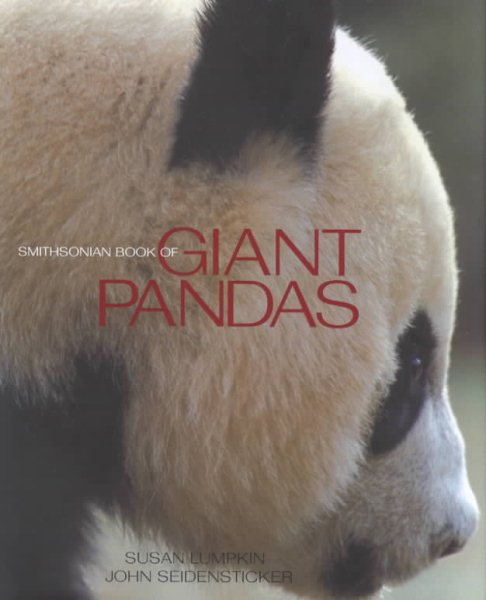 Describes and illustrates giant pandas of the United States and China; traces their evolution, behavior, diet, and life cycle; and looks at what is being done to ensure the survival of the species. Read More
The recent arrivals of giant pandas Tian Tian and Mei Xiang at the Smithsonian's National Zoo has created an enormous outpouring of public support for the conservation of this endangered species. The first step in ensuring a future for giant pandas is understanding both their history and their current relationship with people. Susan Lumpkin and John Seidensticker present a photographed natural history, sharing their personal experiences with giant pandas in the United States and China.The Smithsonian has made a monumental commitment to conserving giant pandas, and the authors close the book by recounting their journey to China in May 2001, when they visited panda reserves to help determine the best use for the Zoo's resources and $10 million in financial support. They found that a bright future for pandas is possible, but much remains to be done. Read Less

The Smithsonian Book of Giant Pandas