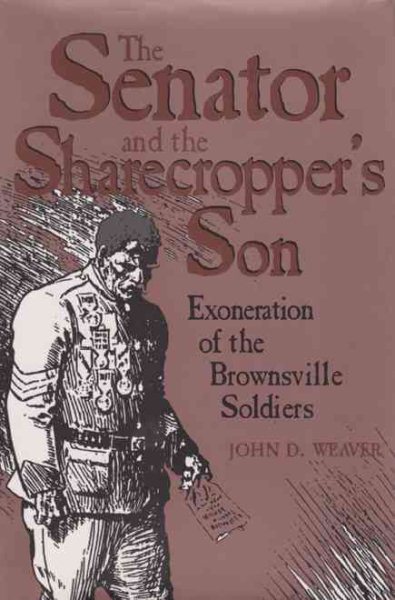 Goodreads reviews for The Senator and the Sharecropper's Son: Exoneration of the Brownsville Soldiers

The Great Experiment: An intimate view of the everyday worki...