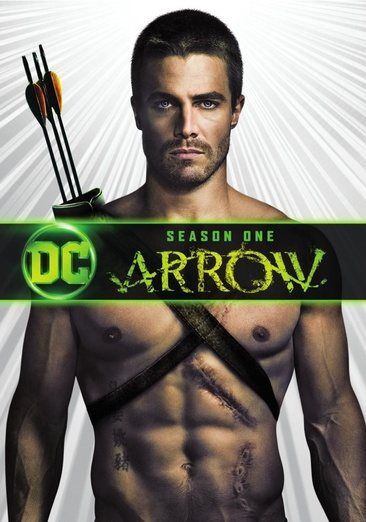 After being marooned on an island for five years, billionaire Oliver Queen returns home and becomes a vigilante seeking justice. Read More
"Based on DC Comics Green Arrow superhero comic book series, Arrow has been reinvented for a modern day audience and comes to DVD and BD for the first time. After being marooned for five years on a remote island, billionaire Oliver Queen returns home with a mysterious agenda and a lethal set of new skills that he uses in a war on crime in this hard-hitting action series. After suffering unimaginable ordeals on the island, Oliver returns to Starling City a new man -- determined to right the wrongs of his father and sworn to bring justice to those who've corrupted his city. But Oliver finds his crusade complicated by his friends and family who are all affected by his return." Read Less