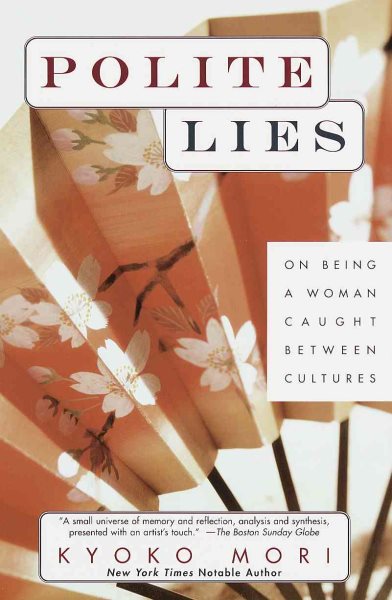 The author describes being caught between the Japanese culture of her childhood and the American ways of her adulthood in the Midwest Read More
In this powerful, exquisitely crafted book, Kyoko Mori delves into her dual heritage with a rare honesty that is both graceful and stirring. From her unhappy childhood in Japan, weighted by a troubled family and a constricting culture, to the American Midwest, where she found herself free to speak as a strong-minded independent woman, though still an outsider, Mori explores the different codes of silence, deference, and expression that govern Japanese and American women's lives: the ties that bind us to family and the lies that keep us apart; the rituals of mourning that give us the courage to accept death; the images of the body that make sex seem foreign to Japanese women and second nature to Americans. In the sensitive hands of this compelling writer, one woman's life becomes the mirror of two profoundly different societies. Read Less

Goodreads reviews for Polite Lies: On Being a Woman Caught Between Cultures