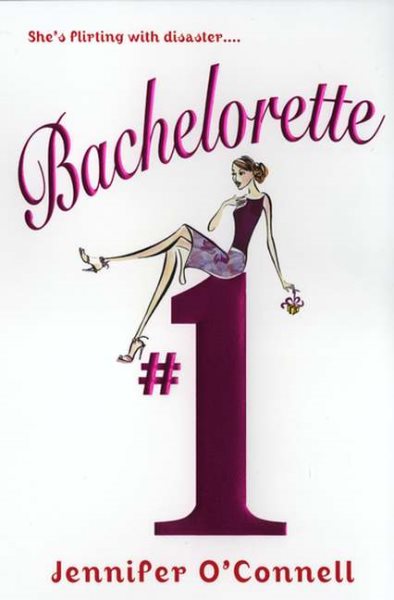 Sarah, a journalist for Femme magazine, goes undercover to write a critical exposâe about women desperate enough to go on TV to compete for a man, only to become caught up in the glamorous and romantic world of television. Read More
Sarah is undercover for Femme magazine, writing a juicy exposé about the women desperate enough to go on TV to vie for a man, and the bachelor shallow enough to view dating as a ratings game. Armed with a killer wardrobe, sun-kissed highlights, and her reporter's notebook, she can't wait to find out what happens at the posh California resort when the cameras stop rolling. What she discovers is that this alternate reality is more seductive than she ever expected. The other women aren't all brainless bimbos. And "The Stag" isn't the arrogant jerk she imagined. Caught up in a whirlwind of moonlight swims, limo rides, and champagne toasts, Sarah stops working on her article...and starts wanting to win. There's just one problem: Sarah's really a suburban wife and mother who misses her devoted husband and baby girl back home. Just how far will she go to become Bachelorette #1? Read Less

The Eye of the Whale: A Rescue Story (Tilbury House Nature B...

The Eye of the Whale (Tilbury House Nature Book)