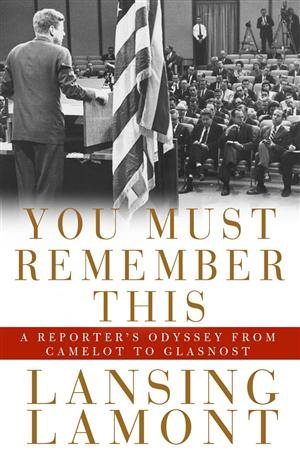 Goodreads reviews for You Must Remember This: A Reporter's Odyssey from Camalot to Glastnost