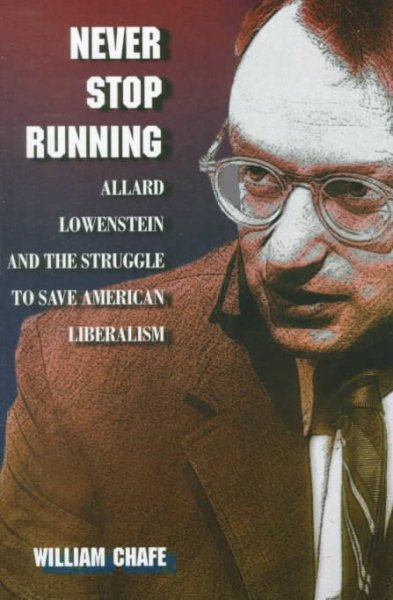 Bill and Hillary: The Politics of the Personal

The horseman's friend: Or pocket counsellor