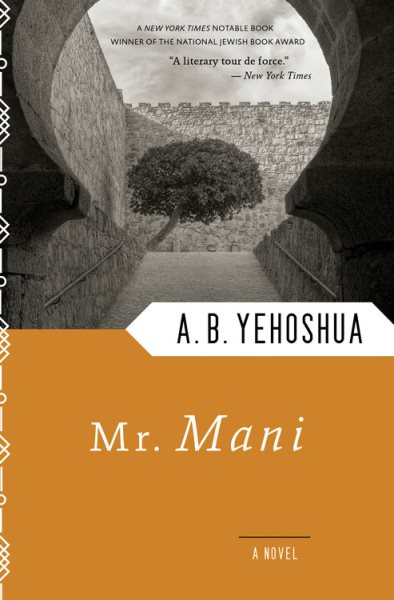 Five conversations between two people reconstruct the history of the dying Mani clan, describing the lives of six generations of its members from their emigration from Greece to Palestine in 1848 to the mid-1980s Read More
Mr. Mani is a deeply affecting six-generation family saga, extending from nineteenth century Greece and Poland to British-occupied Palestine to German-occupied Crete and ultimately to modern Israel. The narrative moves through time and is told in five conversations about the Mani family. It ends in Athens in 1848 with Avraham Mani’s powerful tale about the death of his young son in Jerusalem. A profoundly human novel, rich in drama, irony, and wit. Read Less

A Woman in Jerusalem

By Yehoshua, Abraham B.