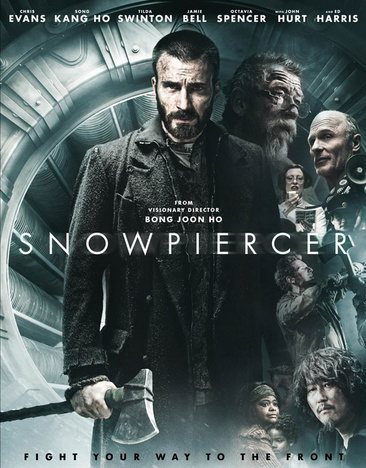 A failed climate-change experiment kills all life on Earth and only a lucky few who boarded the Snowpiercer train have survived. Read More
"The film is set in the future (AD 2031) where, after a failed experiment to stop global warming, an Ice Age kills off all life on the planet except for the inhabitants of the Snowpiercer, a train that travels around the globe and is powered by a sacred perpetual-motion engine. Its inhabitants are divided by class; the lower-class passengers in one of the last cars stage an uprising, moving car by car up to the front of the train, where the oppressive rich and powerful ride." Read Less

It's Not What You Think