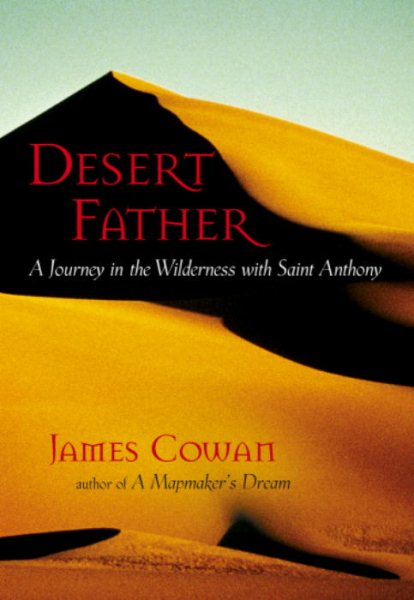 Goodreads reviews for Desert Father: In the Desert with Saint Anthony

Daybreak: A Romance of the Old World

Souvenir Visit of the American Fleet to Auckland, New Zealan...