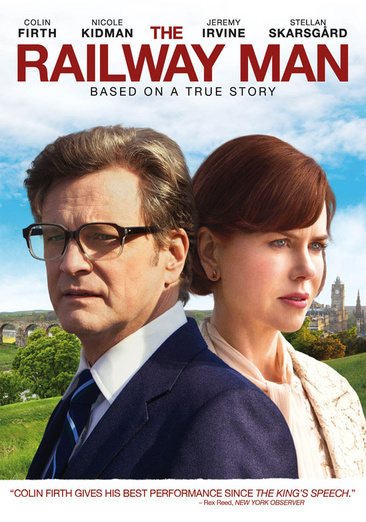 The story of Eric Lomax, a British officer who was captured by the Japanese and sent to a Thai POW camp during World War II. Read More
"Based on a remarkable autobiography, this film tells the extraordinary and epic true story of Eric Lomax (Colin Firth), a British Army officer who is captured by the Japanese during WWII and sent to a POW camp, where he is tortured and forced to work on the Thai-Burma Railway. Years later, and still suffering the psychological trauma of his wartime experiences, Lomax is persuaded by his wife Patti (Nicole Kidman) to find and confront one of his captors. Accompanied by his best friend (Stellan Skarsgard), Lomax returns to the scene of his torture and manages to track down his captor, Japanese officer Takashi Nagase (Hiroyuki Sanada), from the prison camp, in an attempt to let go of a lifetime of bitterness and hate." Read Less