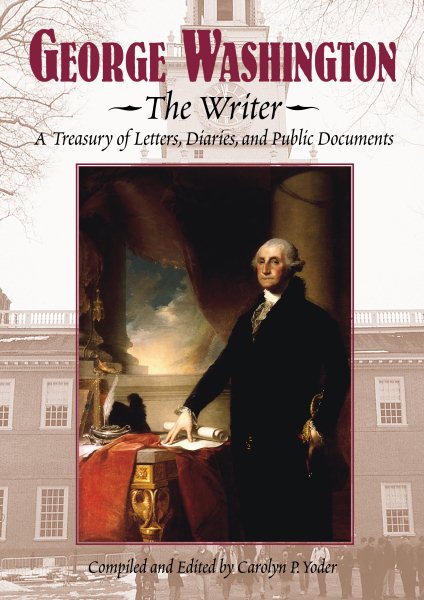 Goodreads reviews for George Washington, the Writer: A Treasury of Letters, Diaries, and Public Documents

Authenticated Copy of the Last Will and Testament of George...