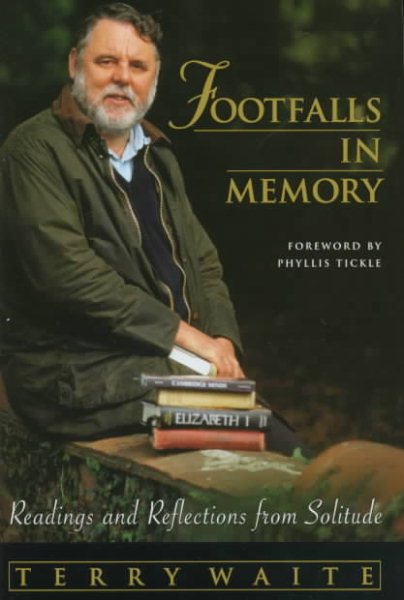 Taken hostage in Beirut in 1987, the author reflects on the stories, poems, and prayers that kept him sane during his four years of solitary confinement, when books were his only companions Read More
In 1987, Terry Waite was in Beirut working for the release of the hostages when he was taken prisoner and put in solitary confinement. For the first year, he was given nothing to read. During those days he passed the endless hours by writing his autobiography in his head, and by remembering the books, stories, and poems he had read before his captivity. Eventually his guards relented, and he was given books. The first book he received was Beyond Euphrates by Freya Stark, followed by an English translation of the Koran, and later such classics as A Tree Grows in Brooklyn, The First Circle, and The Brothers Karamazov. However, the guards' limited knowledge of English resulted in Terry receiving books on child care, breastfeeding, and even one detailing escapes from prison camps in World War II. Desperate for words, Terry read them all cover to cover.Here he has collected excerpts from his favorite books read during confinement, the ones he remembered from his past, and the ones he wished he had been given. This is a journey through one man's mind; his depression, loneliness, and later, the emergence of his faith and spirit despite extremely trying circumstances. Interspersed between selections are Terry's own reflections on these books and his reasons for including them. Read Less

Goodreads reviews for Footfalls in Memory

The Wisdom of the Psalms (Wisdom series)