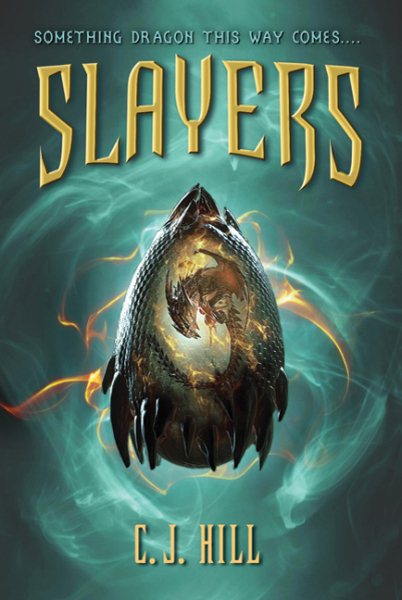 At summer camp, Tori, a senator's daughter, learns that she is descended from medieval dragon slayers, that dragons still exist, and that she is expected to hone her special abilities to join her fellow campers in battle. Read More
Dragons exist. They're ferocious. And they're smart: Before they were killed off by slayer-knights, they rendered a select group of eggs dormant, so their offspring would survive. Only a handful of people know about this, let alone believe it – these "Slayers" are descended from the original knights, and are now a diverse group of teens that includes Tori, a smart but spoiled senator's daughter who didn't sign up to save the world.The dragon eggs have fallen into the wrong hands. The Slayers must work together to stop the eggs from hatching. They will fight; they will fall in love. But will they survive? Read Less

THE STATE AND THE CHILD

Yellow fever in the West Indies