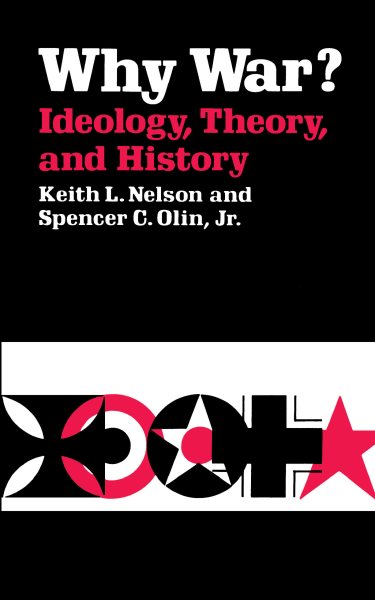 Goodreads reviews for Why War? Ideology, Theory, and History (Campus)

The impact of war on American life;: The twentieth-century e...

Conversations with practically everybody