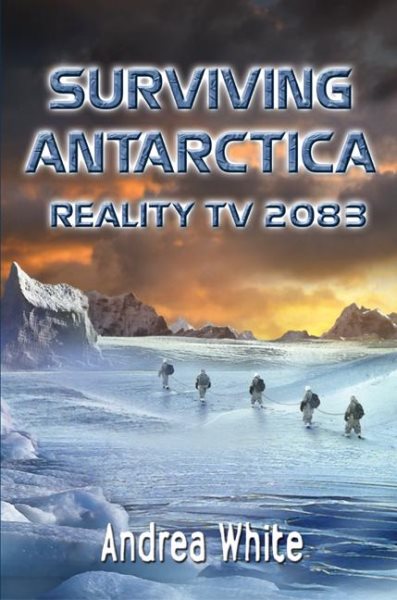 In the year 2083, five fourteen-year-olds who were deprived of the opportunity to continue school, reenact Scott's 1910-1913 expedition to the South Pole as contestants on a reality television show. Read More
It's 50 degrees below zero. The wind and snow blow so hard, you can't see your hand in front of your face. Your heating fuel is nearly gone, and so is your food. How do you survive? Five fourteen–year–olds face this desperate situation on a deadly journey in Antarctica. It is 2083. They are contestants on a reality TV show, Antarctic Survivor, which is set up to re–create Robert F. Scott's 1912 doomed attempt to be the first to reach the South Pole. But in 2083 reality TV is not just an act. Contestants literally relive – or die during – the simulations of events. Robert Scott and his team were experienced explorers and scientists, but their attempt to reach the Pole proved fatal. What chance does the Antarctic Survivor team have? This action–packed, riveting adventure –– full of fascinating direct quotes from Scott's journals and other accounts of the expedition – is both a heart–wrenching drama from the past and a disquieting glimpse into the future. Read Less