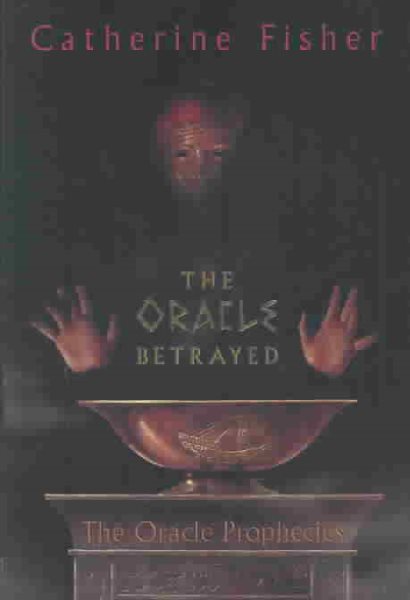 After she is chosen to be "Bearer-of-the-god," Mirany questions the established order and sets out, along with a musician and a scribe, to find the legitimate heir of the religious leader known as the Archon. Read More
They might not know what the future holds,but they know they hold it in their hands.Mirany, the newly appointed attendant to the Speaker, is untested, in fear for her life, and keeper of the god's secrets. Seth, an ambitious scribe toiling in the shadow of the pyramid, has discovered the secret labyrinths and underground passages to the tombs.Hermia, the Speaker, interprets the words of the god and twists his wishes to suit her treachery.General Argelin, the cunning leader in league with the Speaker, intends to dictate the choosing of the new ruler Alexos, the quiet boy, is fated to rule the land -- unless his enemies succeed in their plot.Oblek, the foolish musician, may be the only person who can keep Alexos alive.The Jackal, the black-market tomb raider, will strike like a scorpion if anyone interferes with his scheme to rob the sacred catacombs Read Less

Goodreads reviews for The Oracle Betrayed: Book One of The Oracle Prophecies