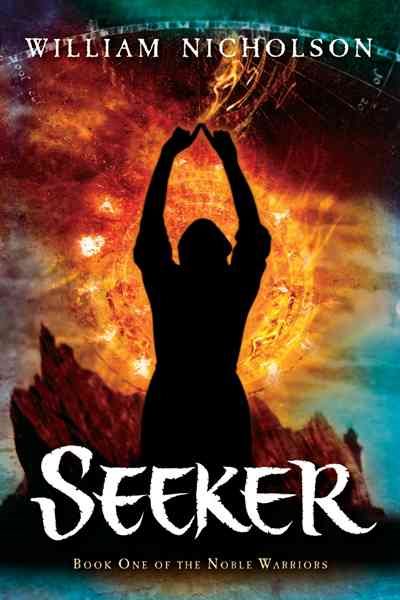 Seeker is the first book in the much-anticipated Noble Warriors sequence. Read More
This first novel in the Noble Warriors sequence begins when sixteen-year-old Seeker's older brother is publicly humiliated and--with no explanation--exiled from the Nomana, a revered order of warrior monks. Seeker refuses to believe that his beloved older brother is capable of committing a betryal that would warrant such severe consequences, so he sets off alone on a journey to rescue his brother and find out at last what really happened.Along the way he meets two other young people who are on quests of their own, and in a shocking turn of events, the three are soon caught up in a harrowing and bloody race to save the Nomana--and themselves--from destruction.An epic coming-of-age story about courage, friendship, desire, and faith, Seekermarks the beginning of a riveting new series. Read Less

Goodreads reviews for Seeker: Book One of the Noble Warriors