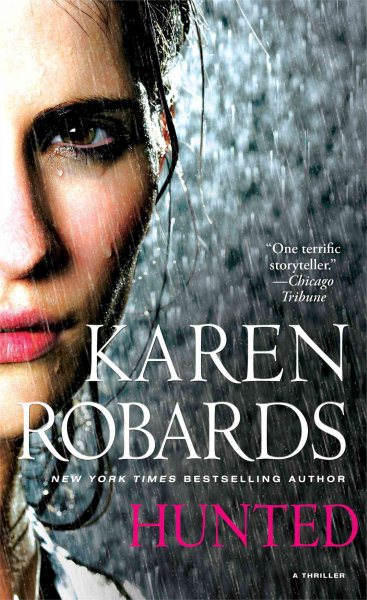 When the chief of police and the mayor of New Orleans are taken hostage by disgraced former co-worker Reed Ware, top hostage negotiator Caroline Wallace allows herself to be taken captive by the handsome Reed only to learn that he is being targeted for his discovery of high-level government corruption. Read More
In New York Times bestselling author Karen Robards’s latest heart-pounding romantic suspense novel, a reckless former detective knows too much, and a hostage negotiator is forced to join him on the run for his life.’Twas the night before Christmas . . . and dozens of rich, influential hostages are trapped inside a sprawling lakefront mansion in New Orleans. The perp? Detective Reed Ware, model cop turned outlaw. Reed’s out for truth, and will stop at nothing to get it—including waging a coup among the city’s most elite, including the mayor, the council chairman, the sheriff, and the superintendent of police . . . who just happens to be hostage negotiator Caroline Wallace’s father. Cool, calm, controlled. That’s Caroline’s reputation. But when Reed, looking even hotter than he did years ago when seventeen-year-old Caroline tried to seduce him, becomes her next case, she’s swept up by their still-sizzling tension. Nothing about tonight is what it seems, and it’s up to Caroline to put the pieces together—if she can think fast enough over the pounding of her heart. But the harder Caroline tries to do her job, the more she begins to wonder whose side she’s really on. Read Less

The Ultimatum (The Guardian)

The Fifth Doctrine (The Guardian)