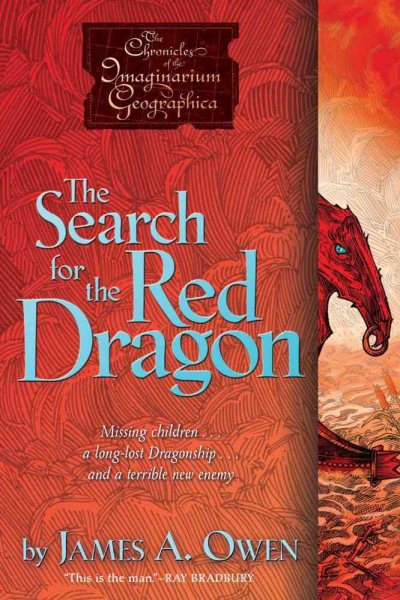 Nine years after they came together to defeat the Winter King, John, Jack, and Charles return to the Archipelago of Dreams and face a new challenge involving the Lost Boys and giants. Read More
"'The Crusade has begun'... "There's an old myth in the Archipelago," he went on softly, shaking his head. "A legend, really...I recall it mentioned a Crusade, but those events happened seven centuries ago. We always thought it was only a story." It has been nine years since John, Jack, and Charles had their great adventure in the Archipelago of Dreams and became the Caretakers of the Imaginarium Geographica. Now they have been brought together again to solve a mystery: Someone is kidnapping the children of the Archipelago. And their only clue is a mysterious message delivered by a strange girl with artificial wings: "The Crusade has begun." Worse, they discover that all of the legendary Dragonships have disappeared as well. The only chance they have to save the world from a centuries-old plot is to seek out the last of the Dragonships -- the Red Dragon -- in a spectacular journey that takes them from Sir James Barrie's Kensington Gardens to the Underneath of the Greek Titans of myth. With friends both familiar and new, they will travel through an extraordinary landscape where history, myth, and fable blend together to tell the oldest story in the world. And along the way, the Caretakers of the Geographica will discover that great deeds alone do not make heroes, and that growing up may be unavoidable...but growing old doesn't have to be. Read Less

Goodreads reviews for The Search for the Red Dragon (2) (Chronicles of the Imaginarium Geographica, The)