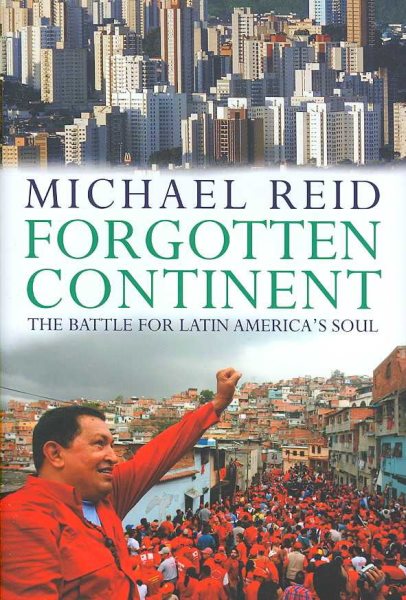 Latin America has often been condemned to failure. Neither poor enough to evoke Africa’s moral crusa... Read More
Latin America has often been condemned to failure. Neither poor enough to evoke Africa’s moral crusade, nor as explosively booming as India and China, it has largely been overlooked by the West. Yet this vast continent, home to half a billion people, the world’s largest reserves of arable land, and 8.5 percent of global oil, is busily transforming its political and economic landscape. This book argues that rather than failing the test, Latin America’s efforts to build fairer and more prosperous societies make it one of the world’s most vigorous laboratories for capitalist democracy. In many countriesincluding Brazil, Chile and Mexicodemocratic leaders are laying the foundations for faster economic growth and more inclusive politics, as well as tackling deep-rooted problems of poverty, inequality, and social injustice. They face a new challenge from Hugo Chávez’s oil-fuelled populism, and much is at stake. Failure will increase the flow of drugs and illegal immigrants to the United States and Europe, jeopardize stability in a region rich in oil and other strategic commodities, and threaten some of the world's most majestic natural environments. Drawing on Michael Reid’s many years of reporting from inside Latin America’s cities, presidential palaces, and shantytowns, the book provides a vivid, immediate, and informed account of a dynamic continent and its struggle to compete in a globalized world.   Read Less

Lightning in a Bottle: The Proven System to Create New Ideas...