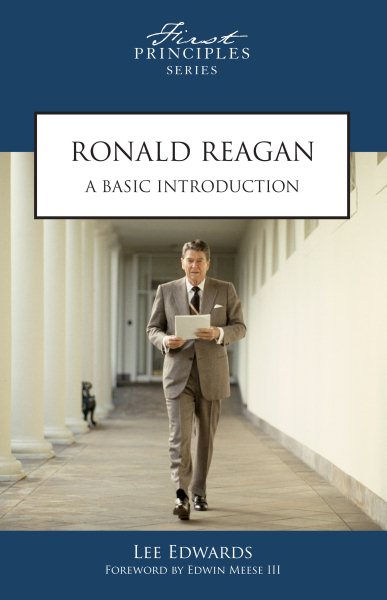 With Reagan: The Inside Story