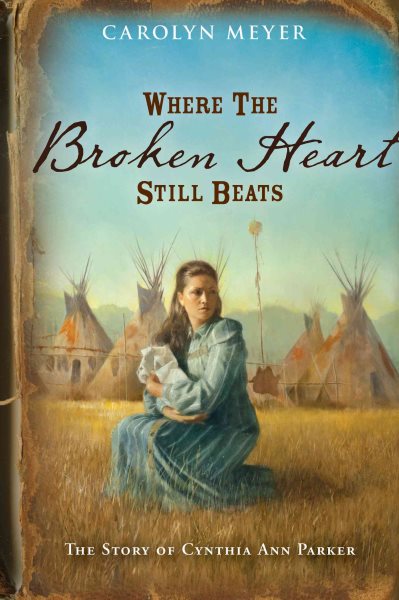 Having been taken as a child and raised by Comanche Indians, thirty-four-year-old Cynthia Ann Parker is forcibly returned to her white relatives Read More
At the age of nine, Cynthia Ann Parker was captured in an Indian raid and taken tolive as a slave with the Comanche. Twenty-four years later, she is the wife of a chiefand the mother of a young warrior destined to become the great chief Quanah Parker.But in 1861, Parker and her infant daughter are recaptured and returned against theirwill to a white settlement. This moving story is a riveting examination of the conflictsbetween Native Americans and white settlers. Read Less

Goodreads reviews for Where the Broken Heart Still Beats: The Story of Cynthia Ann Parker