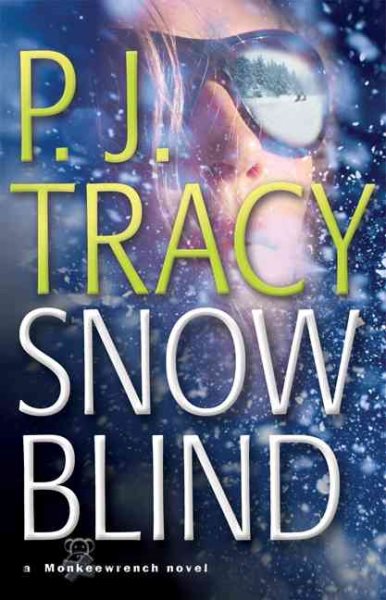 When the murdered bodies of two Minneapolis police officers are discovered in the aftermath of a snowman-building contest, detectives Magozzi and Rolseth become embroiled in an investigation that is complicated by an inexperienced sheriff. Read More
With the holiday's over and the long cold winter looming, January can be a bleak month in Minneapolis. So what better way to bring a little cheer to the good people of the city than sponsoring an old-fashioned snowman-building contest? In a matter of hours, a local park is filled with the innocent laughter of children and their frosty creations. But things take an awful turn when the dead bodies of police officers are discovered inside two of the snowmen - sending the entire department and Detectives Magozzi and Rolseth on high alert.The next day, Iris Rikker, the newly minted sheriff of rural Dundas County, comes across another body in another snowman. Fearing that Rikker's inexperience will hamper the investigation, Magozzi and Rolseth head north, in a blizzard, to hunt for clues. As Grace MacBride and her crack computer jocks at Monkeewrench comb the Web for connections, a terrifying link emerges, among the dead cops, Magozzi and Rolseth, and Monkeewrench - a link that must be broken before it's too late. Read Less