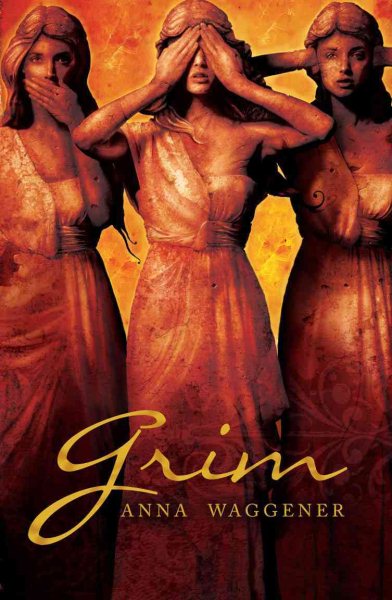 When Erika wakes up after a car accident, she finds herself caught between life and death and unsure of who to trust, while her son, Shawn, struggles to keep his sisters safe in the haunted woods. Read More
A fantastic debut from the winner of the Scholastic Art and Writing Awards novel contest.When Erika wakes up after a horrific car crash, she finds herself somewhere between earth and heaven, between life and death. She doesn't want to accept help from Jeremiah, who she's not sure she can trust, even as she finds herself drawn to him, following him into a grim city of souls. She's not sure who wants to help her and who wants to hurt her. And she's desperate to get back to her children.Shawn's never thought about having to shoulder the responsibility of caring for his young sister Megan and his reckless older sister. And he never imagined that the three of them would find themselves in a haunted wood, sometimes chased, sometimes assisted, never sure where they're headed.With Grim, the terrifically talented Anna Waggener delves into the place where myth becomes reality, where family can distort you as easily as it cares for you, where death and eternity meet. Read Less

The Story of a New Name: Neapolitan Novels, Book Two

A Whale of a Tale!: All About Porpoises, Dolphins, and Whale...