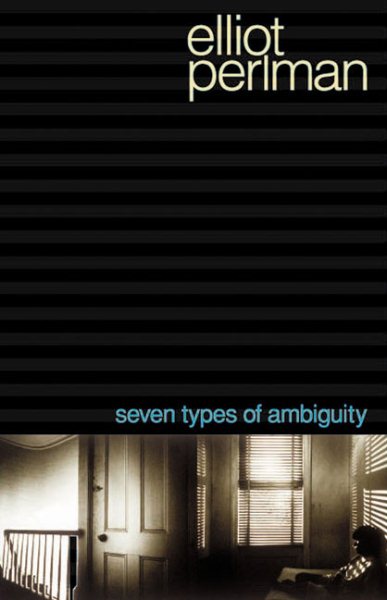 Frustrated by years of unrequited love, an unemployed school teacher takes matters into his own hands, with unexpected repercussions, in a story told by six different narrators whose lives have become entangled with one another. Read More
Seven Types of Ambiguity was first published in 1930, when William Empson was only twenty-four.Although critics had previously noted the indeterminate and playful aspect of 'ambiguity' in literary language, the term itself only entered into the critical lexicon after the publication of Empson's study.In his readings of ambiguity, puns and paradox, Empson draws on a variety of authors from Geoffrey Chaucer to T. S. Eliot, illuminating the strategies of individual writers and creating a general theory of poetic practice: wide-ranging, witty and still controversial today. Read Less