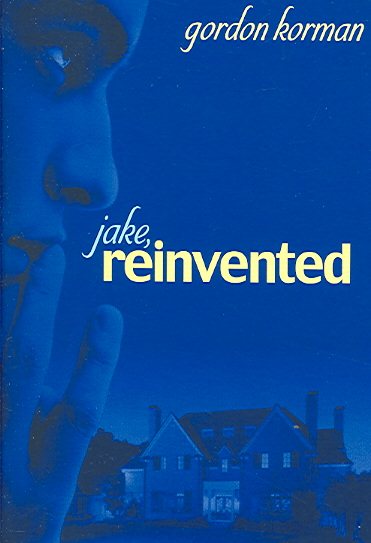 Rick becomes friends with the popular new boy, Jake Garrett, football player and host of superlative parties, and in the process discovers the true nature of his schoolmates and uncovers the mystery of Jake's past. Read More
There is a mysterious new student at Fitzgerald High, Jake Garret. He seems to have it all figured out. He looks like he just stepped off the cover of the J. Crew catalog, he is the best kicker the football team has ever had, and best of all, he hosts the party to go to every Friday night. All the guys want to be like him and all the girls want to date him, but Jake only has eyes for Didi, the girlfriend of alpha male and quarterback, Todd Buckley . As Jake's friend Rick gets to know him, he at first admires him, then starts to like him, but soon grows to fear for him as he learns Jake's dangerous secret. From beloved young adult author Gordon Korman, comes a new look at age-old themes about popularity, acceptance, and human nature. Read Less