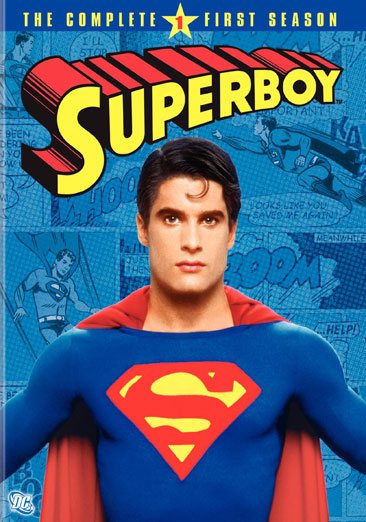 A teenaged Clark Kent must juggle going to college, pursuing Lana Lang, and being a superhero. Read More
An interesting precursor to similarly themed takes on the Superman myth such as Smallville and Lois & Clark, The Adventures of Superboy emerged in 1988 and lasted for four seasons. In this first season the young Clark Kent (Newton, Christopher) attends college and tries to woo Lana Lang (Haiduk). The entire first season of the show is collected here. Read Less

Dragon Tales - We Can Work It Out