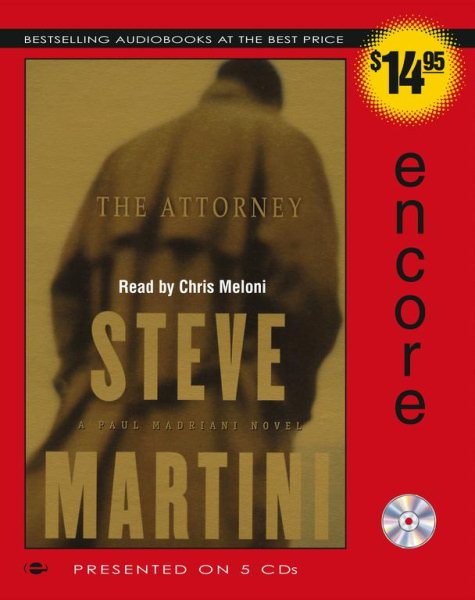 Attorney Paul Madriani intervenes to protect a lottery winner from his drug-addicted daughter's attempts to blackmail him through accusations of abuse against the daughter she abandoned to his care years earlier. Read More
Paul Madriani is back! Having moved to San Diego to be closer to the woman in his life, Madriani takes on the case of Jonah Hale, an elderly man in dire straits. Because of the longtime drug addiction of their only child, Jessica, Jonah and his wife have been raising their eight-year-old granddaughter, Amanda. After Jonah wins a multi-million dollar state lottery, Jessica revives her interest in mothering. When Jonah won't deal-maternal rights for a megabucks payoff-Jessica pulls out all the stops. Enter Zolonda Suade, a flamboyant feminist activist with a talent for making children and their "victimized" mothers disappear. When the next move turns deadly, Madriani finds himself drawn into a web of deceit and high-stakes action, in and out of the courtroom. Rich with characters drawn from today's headlines, driven by motives both obvious and subtle, The Attorney marks the much-anticipated return of Paul Madriani. Read Less

The Judge (A Paul Madriani Novel)