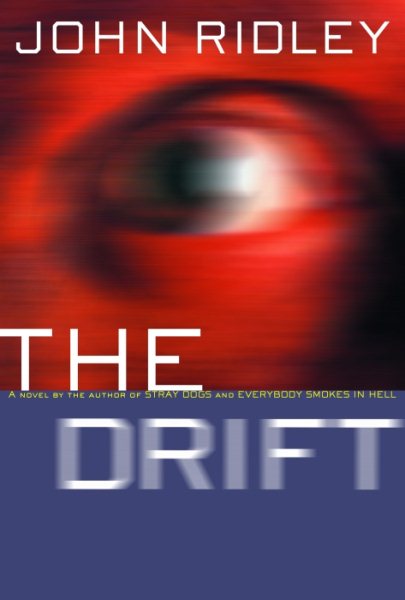 Tormented by his past, drugs, and an advancing dementia, Charlie ekes out a perilous existence on the railroads, until he is asked to find the missing teenage niece of the man who had taught him how to survive the rails. Read More
He was Charles Harmon, a black man "living white" and living well - beautiful wife, German car, big house - in an upper-upper-middle-class suburb of Los Angeles.He is Brain Nigger Charlie, a train tramp eking out a ragged existence on the railroads, leaning on drugs to keep him from thinking about everything he had, everything his creeping dementia has forced him to run from.Charlie's been asked a desperate favor: find the seventeen-year-old niece of the man who taught him how to survive the rails - a girl lost somewhere on the High Line, the "corridors of racist hate" along the tracks of the Pacific Northwest. Charlie has little hope of finding her alive, but the request is an obligation he can't refuse. The search is a twisted trail that leads from Iowa to Washington State, mixing lies and deceit, hate and hopelessness, and brutal, stubbornly unsolved murders. All of which Charlie is prepared to meet in kind. What he isn't prepared for is a path that will eventually lead him back to what he thought no longer existed - his own humanity - though the toll may turn out to be his life. Read Less

Goodreads reviews for The Drift