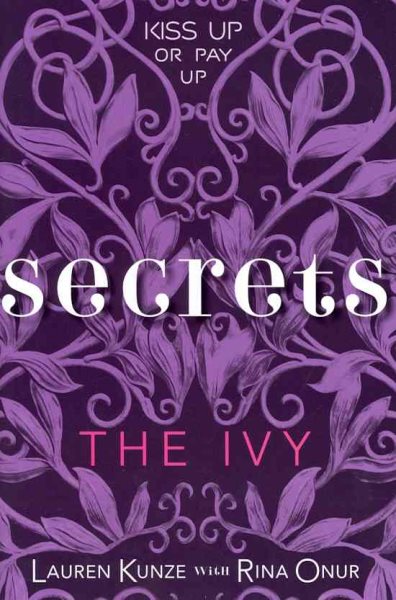 Returning to Harvard University after Thanksgiving break, freshman Callie is determined not to make the same mistakes that have alienated her friends and roommates, but secrets soon lead to social drama and heartbreak. Read More
Reputation, Reputation, Reputation.You're a student at the most prestigious university in the country, and you've been tapped for the most elite social club. You've made it!Now Don't Blow It!Callie Andrews triumphed during her first semester at Harvard: she made incomparable friends, found the perfect boyfriend, and received invitations to the most exclusive secret societies. But she may have ruined every-thing with one ill-fated night. Now she's keeping secrets from everyone, including—Clintthe upperclassman who's too good to be trueVanessathe best friend turned backstabberGregorythe guy who's a total(ly hot) mistake and Lexithe social queen who wants to bring Callie down.But Callie didn't get into Harvard by giving up, and she isn't about to now. Besides, she's not the only one with something to hide. . . . Read Less

Goodreads reviews for The Ivy: Secrets

I Didn't Know That Some Cars Can Swim