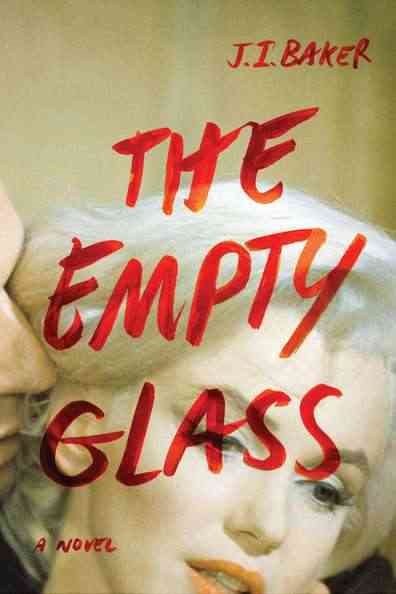 "A novel about the death of Marilyn Monroe"-- Read More
In the early-morning hours of August 5, 1962, Los Angeles County Deputy Coroner Ben Fitzgerald arrives at the home of the most famous movie star in the world, now lying naked on her bed, still clutching the telephone. There, he discovers the starlet's so-called “Book of Secrets”—Marilyn's diary, revealing a doomed relationship with a man she refers to only as “The General.” The deeper Ben reads into the diary—“I hear clicking on the line”—the deeper he finds himself embroiled in a conspiracy far bigger than he can imagine, and becomes the only person who may know the truth about Monroe's life and death. Ben uncovers information that reveals not only a relationship between Marilyn and the Kennedy brothers but information about the Bay of Pigs invasion, the U.S. government's involvement with the Mafia, the attempted assassination of Fidel Castro, the identity of a Soviet CIA mole, and (most significantly) a secret Monroe sex tape. Soon, the paranoid events in The Book of Secrets bleed into Ben's own life, and he finds himself, like Monroe, trapped in a deepening conspiracy. The investigation here is fiction, of course—but the events surrounding the Monroe death (contradictory witness testimony, “dual lividity” on the corpse) are based entirely on fact. Most important, there were the photos taken of the night stand next to Marilyn's bed, where no water glass was found by initial investigators—and when the second set of photos surfaced, more questions: the water service at Marilyn's house had been shut off the night before, so how did she manage to swallow the pills? With deft research and captivating prose, author Baker takes us inside the star's house on the day of her death, inside the coroner's office on the day of the autopsy, and inside long-defunct Los Angeles landmarks like the Ambassador Hotel, Peter Lawford's Pucini restaurant, and the fabled Hall of Justice. Along the way, we cross paths with the likes of Frank Sinatra, Steve McQueen, and mobster Johnny Roselli. The Empty Glass is a heartbreaking, pulse-quickening novel that delves into one of the greatest mysteries of the twentieth century, and weaves a stunning narrative on American celebrity, politics, and power. Read Less

Goodreads reviews for The Empty Glass

Why I Left Goldman Sachs: A Wall Street Story