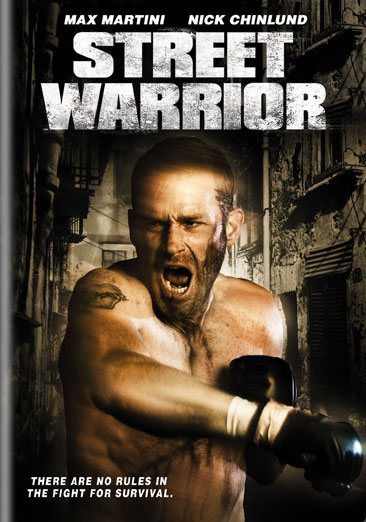 Returning home from Iraq, a special forces officer finds his hometown has been taken over by a notorious underground fight club. Read More
War veteran Jack Campbell returns to his hometown to find it a capital of corruption owned and controlled by a greedy businessman. The main attraction is the Gauntlet, the most notorious underground fight club in the county, which has already counted Jack's brother among its casualties. Jack wants bare-fisted revenge - and the plan begins in the Gauntlet. Read Less