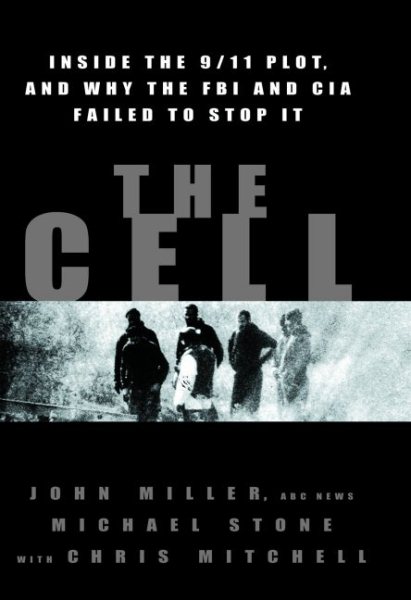 Describes the workings of the terrorist cell that became al-Qaeda and the efforts of the Joint Terrorist Task Force who investigated the cells and their connections to Osama bin Laden. Read More
In The Cell, John Miller, an award-winning journalist and coanchor of ABC's 20/20, along with veteran reporter Michael Stone and Chris Mitchell, takes readers back more than 10 years to the birth of the terrorist cell that later metastasized into al Qaeda's New York operation. This remarkable book offers a firsthand account of what it is to be a police officer, an FBI agent or a reporter obsessed with a case few people will take seriously. It contains a first-person account of Miller's face-to-face meeting with bin Laden and provides the first full-length treatment to piece together what led up to the events of 9/11, ultimately delivering the disturbing answer to the question: Why, with all the information the intelligence community had, was no one able to stop the 9/11 attacks? Read Less

Goodreads reviews for Cell, The

By Leduc, Steven A.