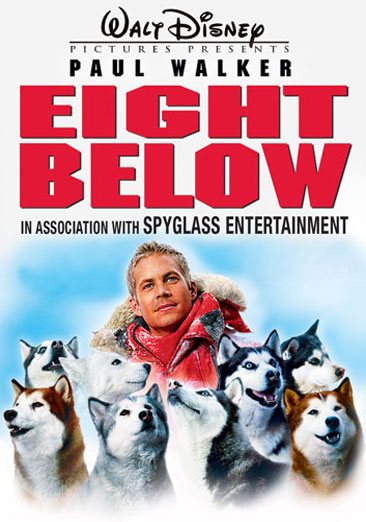 A team of sled dogs in Antarctica must fight for their survival when they are left behind after a sudden accident and severe weather forces the scientific team they accompany to leave them behind. Read More
Inspired by a true story, Eight Below is an action-adventure about loyalty and the bonds of friendship set in the extreme wilderness of Antarctica. The film tells the story of three members of a scientific expedition: Jerry Shepard, his best friend, Cooper, and a rugged American geologist, who are forced to leave behind their team of beloved sled dogs due to a sudden accident and perilous weather conditions in Antarctica. During the harsh, Antarctic winter, the dogs must struggle for survival alone in the intense frozen wilderness for over 6 months. Read Less

Skies of WWII: Courage, Battle and Victory in the Air