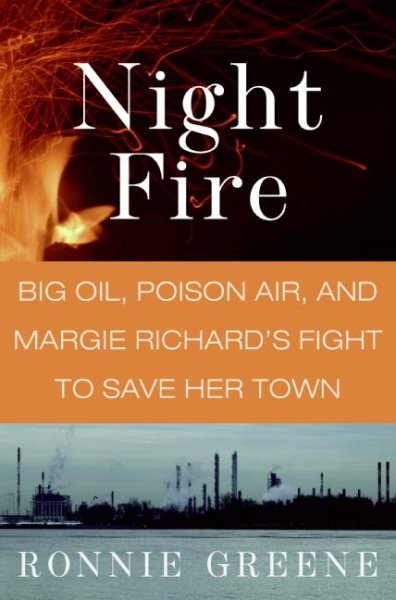 Chronicles the story of Margie Richard's legal battle against a Shell chemical plant in her town that emitted harmful toxic waste, sickening and killing residents within the town due to the environmental hazards. Read More
The Diamond neighborhood was an all-black enclave in the mostly white town of Norco, Louisiana, aptly named for the New Orleans Refining Co., an industrial processing plant. Margie Eugene Richard was raised in the shadow of a giant chemical plant operated by Shell, and witnessed her neighbors fall ill amid the toxic waste the plant emitted year after year. Her own sister, Naomi, eventually succumbed to a rare lung disease linked to environmental hazards. Determined to see Shell take responsibility for its actions, Margie and her neighbors—largely poor and with few obvious resources—educated themselves not only on the consequences of environmental poison but also on how to fight back. The battle took them from Diamond's four streets all the way to The Hague and beyond. The unexpected results won Margie the prestigious Goldman Environmental Prize and helped clean up a community. With riveting narrative drive, Night Fire illustrates how determination and grit can move even the most stubborn of corporate giants. Read Less

Shots on the Bridge: Police Violence and Cover-Up in the Wak...

The burning man, a novel