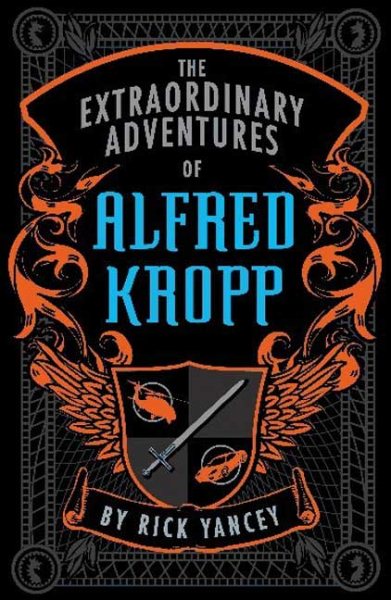 Through a series of dangerous and violent misadventures, teenage loser Alfred Kropp rescues King Arthur's legendary sword Excalibur from the forces of evil. Read More
Alfred Kropp was just trying to survive high school when his guardian uncle gets him roped into a suspicious get-rich-quick scheme that changes his life forever: stealing Excalibur—the legendary sword of King Arthur. But after Alfred unwittingly delivers the sword into the hands of a man with enormously evil intentions, he sets off on an unlikely quest to try to right his wrong and save the world from imminent destruction. This gripping, fast-paced, hilarious novel is both a thrilling adventure story and an engaging account of one boy's coming of age. Read Less

Goodreads reviews for The Extraordinary Adventures of Alfred Kropp

The Infinite Sea: The Second Book of the 5th Wave

The 5th Wave: The First Book of the 5th Wave Series